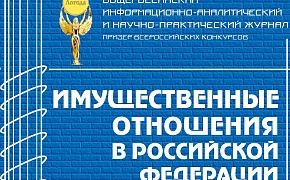 “Justice in Russia can and should be achieved by legal methods.” A big interview with Westside Law Firm managing partner Sergey Vodolagin for Corporate Lawyer 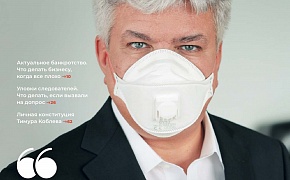 How a producer can spot a consumer-extremist: 6 sure signs in the article by Natalia Vodolagina and Maria Ivanovskaya for RBK Pro 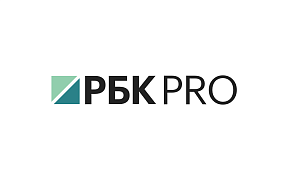 The Usachevskiy market in Moscow was closed following a court decision. Sergey Vodolagin quoted by RBC

On Tuesday, April 24, bailiffs closed the Usachevskiy market in Moscow. According to the representative of the administration, the court earlier decided to close the market after a joint inspection of the prosecutor's office and the Ministry of Emergency Situations. 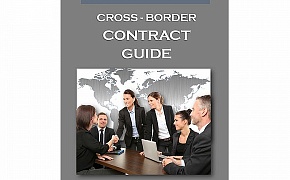